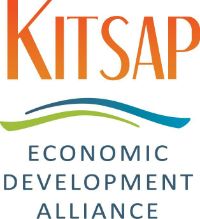 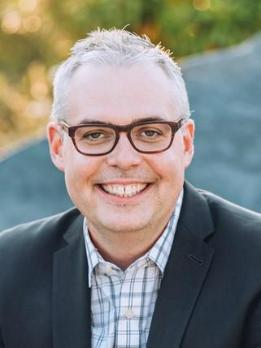 As I write this, the Kitsap Economic Development Alliance (KEDA) is in the final stages of signing a $500,000 contract. We are set to receive a two-year grant to launch an innovation cluster in autonomous and unmanned water vehicles.

Let’s break it down a little — and talk a little bit about economic clusters, entrepreneurship and innovation, and why it’s important communities and economies are aspirational.

Economic clusters date back to 1890, when English economist Alfred Marshall first described them as a "concentration of specialized industries in particular localities.” The general idea is that firms in the same industry gain a variety of synergies when they locate near each other.

When like firms cluster, they can access a larger labor pool tailored to help them build their businesses. They also might enjoy opportunities to take advantage of supply chain efficiencies, shared infrastructure or easier access to customers. Industry clusters also aid in creating new value: When like firms regionalize, people in that industry more easily connect. They trade ideas back and forth, moving concepts around and new companies forward.

The major industry sectors most recognized in Washington are aerospace, agriculture, clean technology, forest products, information technology, life science, and two critical to Kitsap, maritime and defense. Given all that, it’s worth considering this: If these are the industries that are here for us today, how are we positioning ourselves for future success tomorrow?

About a year ago, KEDA formed its Entrepreneurship and Innovation Work Group. This isn’t a top-down effort. We just started out by getting together an enthusiastic group of stakeholders who wanted to see entrepreneurship grow in Kitsap, and new things happen here. We included in our team representatives from NavalXTechbridge, Kitsap Bank, Vibe Coworks, entrepreneurs and educators. Over the course of the year “E&I” shared innovations they were working on and created content for global entrepreneurship month. They also, critically, spent a half-year working with KEDA staff on this very grant proposal that we just won.

Under the Washington Department of Commerce’s Innovation Cluster Accelerator Program, KEDA is being funded to launch the Washington Autonomous Vehicle Cluster, or WAV-C. This grant from the state is supported by a portion of the $15 million CARES Act investment by the U.S. Department of Commerce Economic Development Administration. The opportunity size here is colossal, with the global market forecast at $2 trillion by 2030. Even small pieces of this opportunity are large: For example, the market segment for unmanned underwater vehicles (UUVs) alone is forecast to hit $9.5 billion by 2028.

While a large and growing market is critical for working on an economic cluster initiative, it’s also important to consider why Kitsap might be a relevant region for that industry. In planning WAV-C, we took into account the related interests and assets of Kitsap. In short: Why does it make sense economically for Kitsap to be in the unmanned and autonomous vehicle space at all? 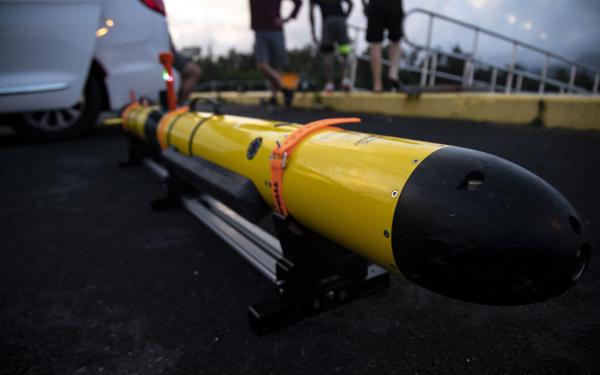 One clear answer is the Navy, and we’re starting out WAV-C by exclusively focusing on autonomous and unmanned water vehicles, noting the potential to grow into air and land segments downstream. I think of the Navy’s presence here as our number one economic competitive advantage. Naval Base Kitsap is something totally unique we have, that few other communities have anything like. The largest employer in our community with a $4 billion regional economic impact each year, we know the Navy has significant interest in unmanned and autonomous vehicles: Their first unmanned squadron is based in Keyport, [see NUWC Keyport identified as Engineering Agent for Unmanned Undersea Vehicles] testing infrastructure exists in Puget Sound, and the Navy acknowledges in its published unmanned campaign framework they “must innovate and accelerate delivery of credible and reliable unmanned systems in conjunction with increasingly capable manned systems into the fleet.”

Beyond the Navy, companies both large and small in Kitsap have interest in unmanned and autonomous vehicles. The WAV-C initiative received 23 letters of support, including from firms like defense giant Raytheon, Bremerton-based international builder SAFE Boats, and Port Orchard’s Greysam Industrial. Do check out this local small business if you haven’t; their day job is to provide underwater unmanned and autonomous vehicles as a service to industrial and governmental clients.

WAV-C won’t stand alone as a future facing initiative. Also funded in the Innovation Cluster Accelerator Program are energy clusters focusing on hydrogen and nuclear fuels; the Washington Technology Industry Association’s work in growing quantum computing and blockchain; and the 5G Open Innovation Lab’s work to progress the future of telecommunications. All of our projects will be on a fast, aggressive two-year sprint to accelerate these nascent industries and bring together a variety of stakeholders from corporations, entrepreneurship, academia, government and capital to increase traction and drive success. Downstream, of course, we hope for more from WAV-C: Dedicated investment funds, lab programs, STEM education initiatives and workforce opportunities.

KEDA is privileged to get the opportunity to work on something big for our community and all of Washington with WAV-C. It’s important that our community is not only proud of what we have today, but that we stand with ambition about the economic future we might hold tomorrow, and have  something to be excited about. Now, I’m not saying that after two years with WAV-C we will see dozens of new autonomous vehicle companies crawling around Kitsap. Ambitious initiatives like these take a lot of time to generate success.
But I am saying we will have more than 50 partners in the cluster. I am saying that we will make it easier for entrepreneurs to break into this industry and access hardware and expertise. I am saying that we will aggressively pursue new sources of funding, and work with our cluster partners to develop joint innovation projects and programs.

KEDA will work to grow the WAV-C footprint across Washington and beyond, while simultaneously aiming to create a center of gravity right here in Kitsap for this future industry. A big thank you to the Washington Department of Commerce for funding WAV-C, to our Entrepreneurship and Innovation Work Group for their time on this, and to the dozens of partners who signed letters of support. KEDA is excited about this opportunity and taking an innovation moonshot. We’ll do everything we can to hit it.

Joe Morrison (morrison@kitsapeda.org) is executive director of the Kitsap Economic Development Alliance. Learn more about WAV-C at KEDA’s 2022 Annual Meeting and Economic Preview, a free virtual event on March 30 from 9:30 to 11:30 a.m. Register at http://kitsapeda.me/2022. 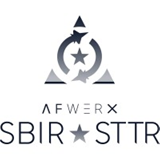