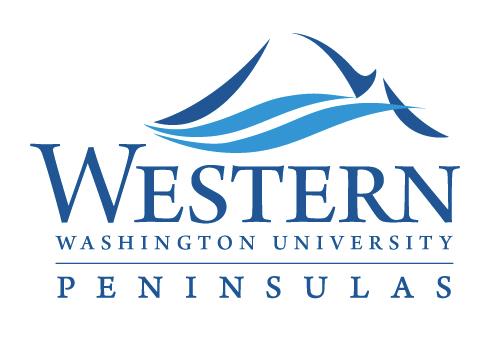 Western's cyber range at Olympic College in Poulsbo has received $769,000 in state funding to enhance its equipment and increase its technological support for students to engage in cybersecurity work.

With increasing cybersecurity threats worldwide due to the conflict between Russia and Ukraine, the first-ever cyber range in Washington state has received $769,000 in state funding to enhance its equipment and increase its technological support. The funding has been specifically provided to allow the cyber range to increase its support for other colleges and universities in the state.

Located in Poulsbo, the cyber range is a lab facility for Western students and students from other schools to engage in cybersecurity work. Students can log in remotely using a VPN and execute exercises including penetration testing and working with vulnerable systems.

A cyber range is a virtual environment that allows students to practice both breaching and protecting networks from digital attacks and viruses. It provides exercises to reinforce concepts that support the stability, security and performance of networks. 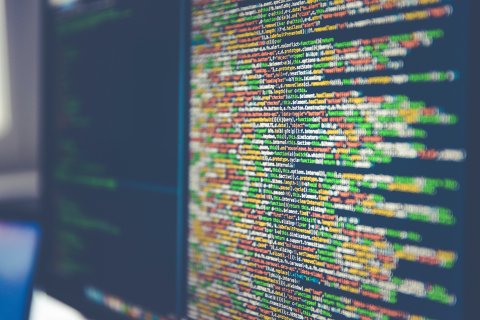 “This is valuable for students as it educates them on how networks are protected while providing them hands-on experience in a live environment,” Fretheim said. “Students have secured excellent employment opportuniti???????es based on their experiences with PISCES.”

The new funding from the state will allow the cyber range to grow and expand while permitting the opportunity to purchase new equipment and bring in additional resources.

“Most of the resources we’re focused on is not only supporting Western but supporting other schools throughout the state,” Fretheim said. “Currently, we support the programs at Western, and we support about eight other schools around the state that are using the cyber range in one way or another.”

Fretheim says they’d like to increase the number of schools they are working with. To do so, their main priority is buying more equipment.

Currently, Fretheim is teaching a cyber warfare course at Western, and with the ongoing war in Ukraine, it provides an excellent opportunity to observe a real-time cyberwar.

“At the beginning of the class, we begin with studying classical theory on war and strategy,” Fretheim said. “We later study warfare in the cyber domain.”

The class allows students to develop a solid understanding of cyberwar.

“With the war in Ukraine we can directly observe the application or lack of application of the fundamentals of warfare,” Fretheim said. “In many cases, as we look at the cyber aspects of this war, we

observe what has been proposed as an aspect of cyberwar in action and can make observations on how closely our theories match up with what happens.”

“What we’re trying to do with the cyber range in Poulsbo is create more of a consolidated cyber range, which allows the different schools to share rather than each having to invent their own thing,” Fretheim said. “We have one that’s there, and everyone can use it, and every time we create a new exercise, it can get shared across all of the schools, so each school doesn’t have to go in and create its own exercises or resources.”

The cyber range is funded by allocations from the state and donations from the computer industry. With additional funding, the range can expand its capabilities.

“We’re giving a lot of efficiency to the state by sharing exercises with other schools,” Fretheim said. 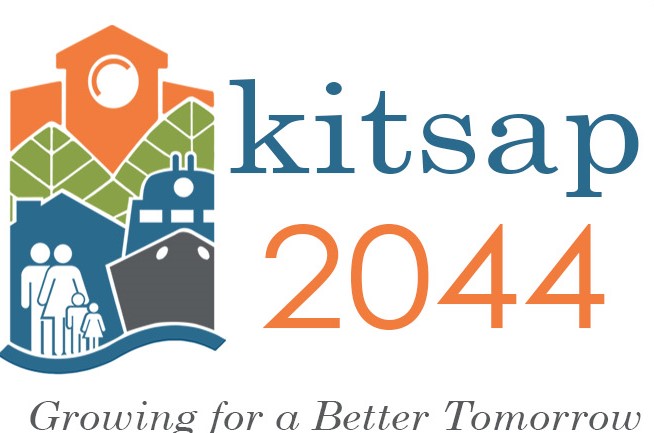 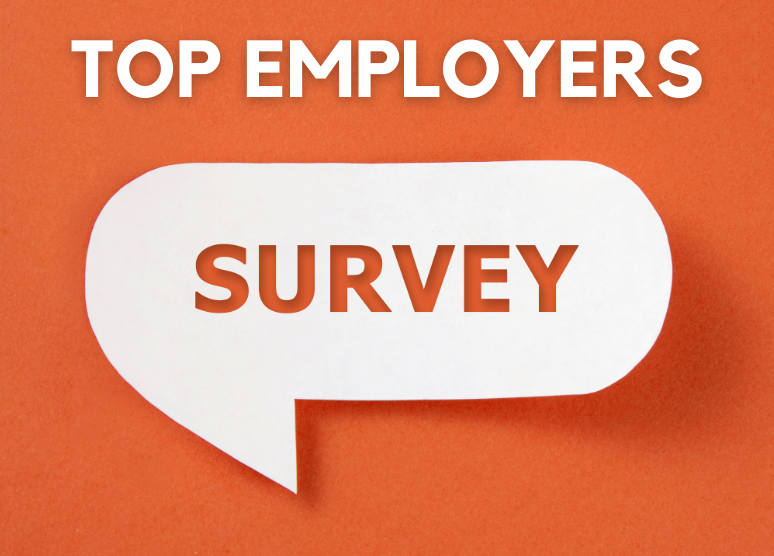 Your business counts! Participate in our Top Employers Survey

Jun 1 2022
KEDA has again partnered with the Center for Economic and Business Research at Western Washington University to produce the Kitsap Top Employers List. The Top Employers List is the most frequently accessed report on KEDA’s website. This data is utilized by public and private partners, potential real estate investors and companies considering expansion or relocatio...Continue Reading