NBK officer first woman to serve as XO of a submarine 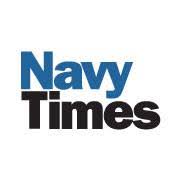 A woman is serving as the executive officer of a submarine for the first time — just over 10 years after the Silent Service opened to women.

Lt. Cmdr. Amber Cowan, who joined the Navy in 2010, reported for duty to the ballistic missile submarine Kentucky, based out of Naval Base Kitsap-Bangor, Washington, as its executive officer Nov. 12. 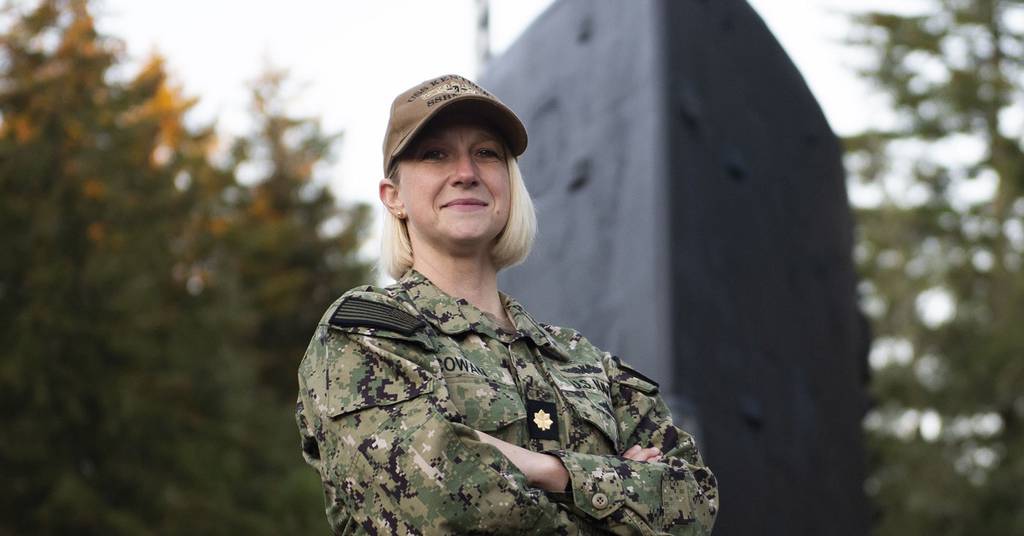 Although Cowan, a Colorado Springs, Colorado native, planned to become an aviator after graduating from the University of Washington, her eyesight prevented her from pursuing that ambition. It prompted her to attend Nuclear Power School to become a submarine officer, which was barred to female officers until 2011.

“It’s 2022 and women are still doing the ‘first’ of things?” Cowan said, according to a Navy news release.

“I started in the engine room, which is where we build our foundation,” Cowan said. “It teaches officers to trust their enlisted counterparts and also have ownership of and in a watch team.”

Cowan was subsequently assigned to the Virginia-class fast-attack submarine Texas as the engineering officer, U.S. Submarine Forces Pacific Fleet, as the force radiological controls officer. She said her experience in these roles has taught her that all submarine platforms require exceptional teamwork to succeed.

“A lot of submarining is communicating with others and understanding the people-to-people dynamic in a stressful environment,” she said.

Her advice for anyone considering joining the submarine force?

“I, we, need smart talented people like you. If you are good with team success, the submarine force is for you as well. It’s going to challenge you in ways you won’t find anywhere else on the planet,” Cowan said.

Cowan isn’t the only woman in the submarine force to have made history recently.

In August, Master Chief Information Systems Technician (Submarin​​​​​​​e) Angela Koogler became the first woman to serve as a chief of the boat, the senior enlisted adviser to the commanding and executive officers. Koogler is assigned to the nuclear ballistic missile submarine Louisiana, also based out of Naval Base Kitsap-Bangor.

“If you have something in your mind that is your goal, you can’t let one person or one obstacle stop you,” Koogler said in a Navy news release. “You have to keep driving for it. And sometimes instead of running those obstacles over, you might have to go around them. You might have to find a different path that works for you.” 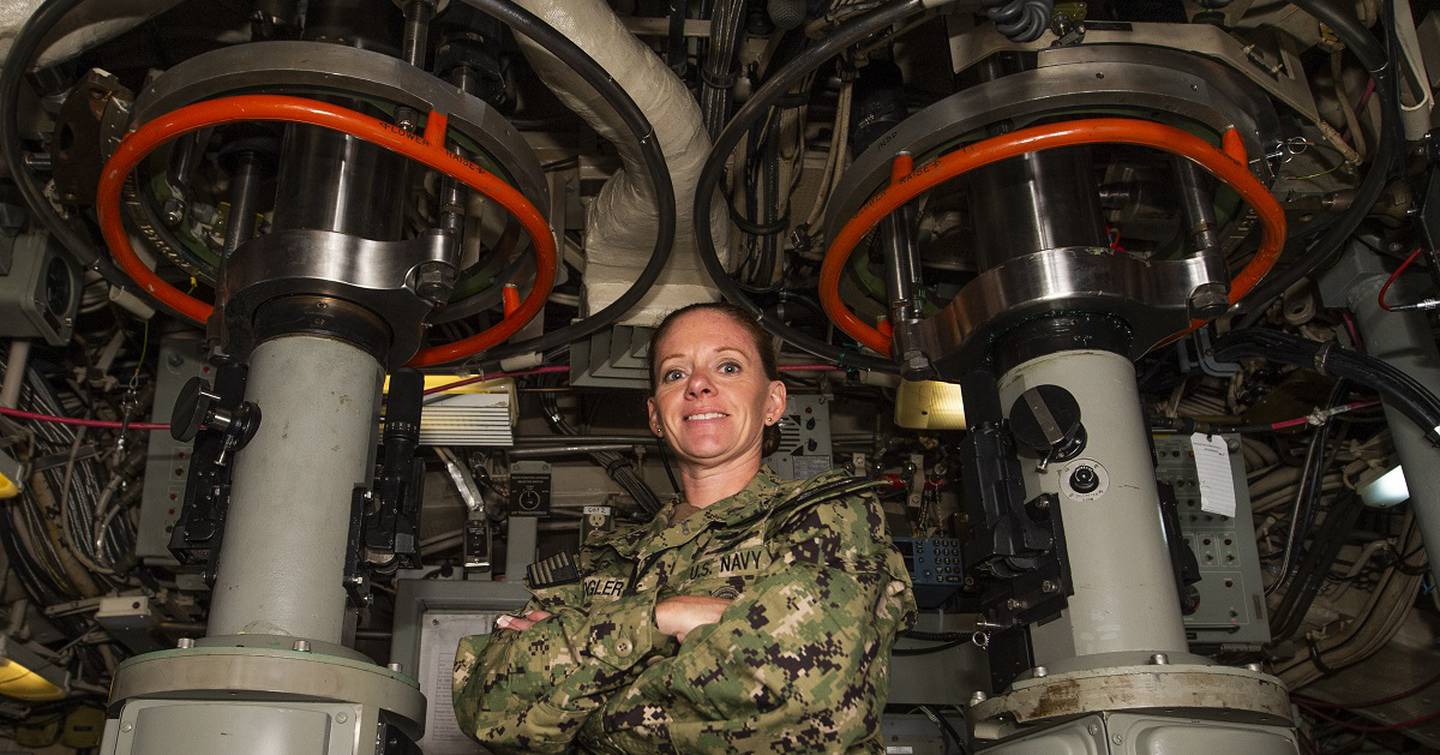 Female enlisted sailors were permitted to join the submarine force in 2015. Now, female sailors — both officers and enlisted — serve with 28 operational submarine crews. The service aims to integrate 33 submarine crews by 2030.

Dec 1 2022
Reposted from Nathan Pilling - Kitsap Sun BREMERTON – Kitsap Transit will offer several new round-trip sailings, including some on Saturdays, on its Bremerton-Seattle route for the coming months. Beginning Thursday, those sailings will help to cover gaps in Washington State Ferries’ schedule on its Bremerton-Seattle route, created when the state agency cut ferr...Continue Reading

Nov 29 2022
Bremerton, WA – SAFE Boats International received well-earned recognition as Manufacturer of the Year from the Association of Washington Business (AWB) at their annual Evening of Excellence award gala held at the Tacoma Convention Center on November 17, 2022. AWB bestows this premier award in recognition of a Washington state manufacture...Continue Reading 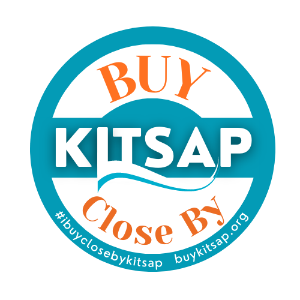 Doing the math on why buying in Kitsap matters

Nov 18 2022
"Buy Close' is a thread weaving our business community together Aljolynn Sperber for the Kitsap Sun Do you know your neighbor’s name? Local business owners not only know their neighbors’ names, they also know their regular customers’ names, the names of their employees, their vendors, partners - on top of the names o...Continue Reading