The Kitsap projects with the biggest price tags on the transit side include nearly $75 million to begin the effort of widening Highway 3 through the Gorst corridor (a megaproject with a price tag approaching a half-billion dollars) as well as $35 million for widening and safety improvements on Highway 3 in Belfair.

Fixing Gorst is essential to our economy, national security interests and public safety.  In addition, the initial funding will allow the Gorst Coalition to fully engage the public in its design and assess the environmental and cultural resources impacts of the project.

Learn more about the Gorst Coalition and the project at https://gorstcoalition.com/ and download a project overview here.

A Gorst Coalition meeting will be scheduled soon to provide more information on our Federal and State funding efforts. 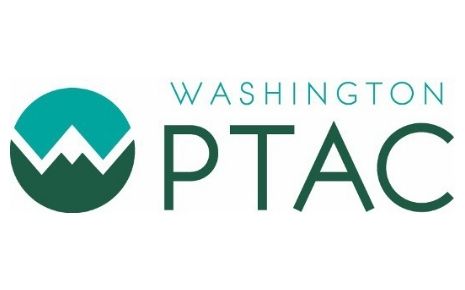 OTA's - A look at Other Transaction Authority

Mar 14 2022
Reposted from SmallGovCon Reposted from SmallGovCon John Holtz AttorneyKoprince McCall Pottroff LLC 785-200-8919Email Ah, the Federal Acquisition Regulations, or FAR. Quite numerous and complex, yes, but they provide a standardized set of rules and procedures that govern federal government procurements.  Regardless of what contract you’re dealing with (other than a few exceptions such as th...Continue Reading

Mar 14 2022
Society of American Military Engineers -  Small Business Symposium   Kitsap Conference Center Event Date/Time: April 18-19 For more details or to register, visit: https://www.eventbrite.com/e/same-small-business-symposium-tickets-185072315277 Event Description: It's BACK! Join us for the Small Business Symposium. Small and large businesses from across the PNW, along with our government partners will be in one place for a packe...Continue Reading 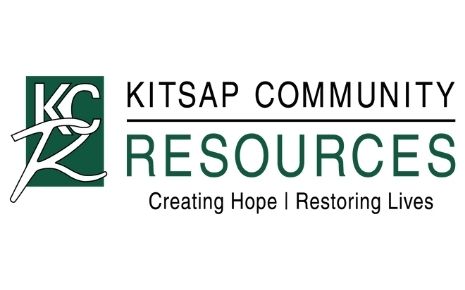 Learn how to start your own business with BE$T

Mar 14 2022
Dreaming of Starting Your Own Business? BE$T Can Help!           Kitsap Community Resources’ Business Education Support & Training (BE$T) Program is committed to providing the business training and network of supportive community services to enterprising individuals to gain self- sufficiency through small business ownership.  Next Class Begins April 12.  Tuition is Based on a Slidin...Continue Reading